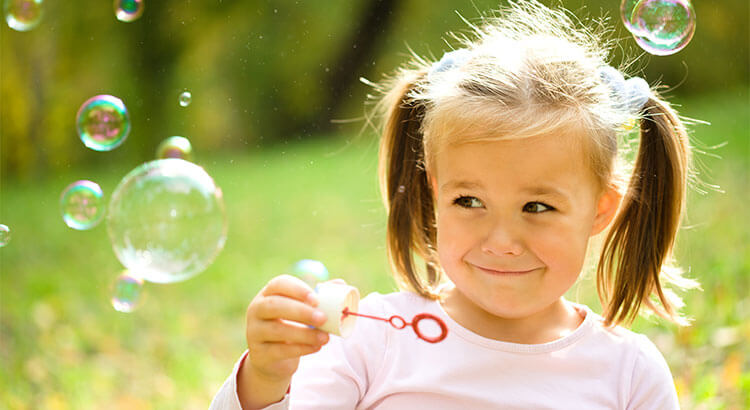 Silver Creek is one of the most beautiful valleys in the San Jose area with beautiful scenery and rolling hills.

There's is an abundance of open space, hiking trails, great schools and charm. Locals know that  Silver Creek is a great place to raise a family.

While some people may say that the area is energized by new growth and rapid changes, Silver Creek somehow retains its old-fashioned charm and authenticity to provide a tranquil life for your family

Connect with the past, present and future in Silver Creek Valley, one of the most charming neighborhood you’ll find in the San Jose area.

Every home buyer has a wish when looking for a home, while not all of them are granted, the ‘feel good magic’ happens when they start seeing homes around neighborhoods of this beautiful valley.

Is the people what makes this place a little different from others, It's a great place to live.

Neighbors welcome you with open arms and share indiscriminately the beauty and charm that Silver Creek has to offer.

What truly causes a housing bubble and the inevitable crash? For the best explanation, let’s go to a person who correctly called the last housing bubble – a year before it happened.

“A bubble requires both overvaluation based on fundamentals and speculation. It is natural to focus on an asset’s fundamental value, but the real key for detecting a bubble is speculation…Speculation tends to chase appreciating assets, and then speculation begets more speculation, until finally, for some reason that will become obvious to all in hindsight, the ‘bubble’ bursts.

I have taken to calling the housing market a ‘bubble’.”

Where do we stand today regarding speculation?

There are two measurements that are used to determine the speculation in a housing market:

1.- The number of homes purchased by an investor and

2.- The number of homes being flipped (resold within a twelve-month period)

“There is currently some flipping activity, but this is more the normal type of flipping (buy, improve and then sell). Back in 2005, people were just buying homes and letting them sit vacant – and then selling without significant improvements. Classic speculation.”

What are the experts saying about speculation in today’s market?

DSNews recently ran an article which asked two economists to compare the speculation in today’s market to that in 2005-2007. Here is what they said:

“The speculative ‘flipping mania’ of 2006 is absent from most metro areas.”

“The nature of housing demand is different as well, with more potential homeowners and far fewer speculators in the housing market compared to the 2005-2007 period.”

And what does McBride, who called the last housing bubble, think about today’s real estate market?

Sixty days ago, he explained:

“In 2005, people were just buying homes and letting them sit vacant – and then selling without significant improvements. Classic speculation. And even more dangerous during the bubble was the excessive use of leverage (all those poor-quality loans). Currently lending standards are decent, and loan quality is excellent…

I wouldn’t call house prices a bubble – and I don’t expect house prices to decline nationally like during the bust.”

Speculation is a major element of the housing bubble formula. Right now, there are not elevated percentages of investors and house flippers. Therefore, there is not an elevated rate of speculation.

“All agents are NOT alike, We are Different … and We Want To Earn Your Business and Trust”

“The real estate market is constantly changing. I would like the opportunity to show you some of the new ways in which you are able to buy, sell and search for new homes”.

We continually invest in the latest technology to give you the most up to date information on homes for sale and the most exposure for your property when selling.